Android is world’s number one platform for Mobile Phones and Smart Phones and even Tablets. Around 70% of all applications that get developed in the world gets developed for Android Operating system. Android OS has been developed and distributed by Google since 2007. In the present day, the Android OS crossed the boundaries of Smart Phones and has entered the world of Television, Automotive, and even Wearable Gadgets. 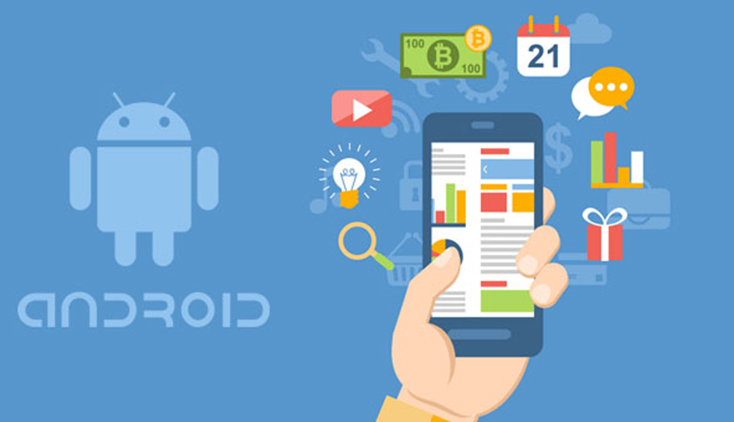 infyitsolutions specializes in rendering quality software products integrating the latest trends in the technologies. Our most opted courses based on the industrial requirement.


Fast paced course perfect for beginners to learn the basics of ...


The prospect of learning to code can be daunting for many people...


This comprehensive course will familiarise you with the fundamentals ...


Digital Marketing has seen the kind of explosive growth nobody ...


Android is world’s number one platform for Mobile Phones ...


This course is project based so you will not be learning ...


This Bundle on ASP.Net aims at teaching the comprehensive ...


Linux has grown into an industry-leading software...